Both bumblebee and carpenter bee are insects from the bee families but of different species which makes them behave differently.

Bumblebees have a hairy abdomen that may have some yellow markings while carpenter bees have a bare shiny black abdomen.

You May Also Like: Can Hermit Crabs Eat Oranges?

See also  10 Difference Between Locusts and Cicadas with Similarities

What Is Bumble Bee?

A bumble is an insect found in bee families. They are of over 250 species in the genus Bombus. It is the only extant group.

They are black in color and they have a hairy abdomen that may sometimes have yellow markings on them. They live in holes or under compost heaps.

They are very useful when it comes to pollination as they can even pollinate plants where other bees cannot. They are not only attracted to pretty flowers, but they do also pollinate all the plants. They are active even when the weather is bad, unlike other insects.

The queens lay eggs during winter and get a nesting site after which they go through various stages to become adults during summer. They live in burrows or under compost heaps.

You May Also Enjoy: Do Hawks Eat Squirrels?

What Is Carpenter Bee?

They are black in color and they have a bare shiny abdomen. They get their name from their nesting behavior. They bury themselves in tard plant materials such as dead wood or bamboo.

See also  7 Difference Between Parasite and Saprophyte with Similarities

As they make holes in the wood to create their nests, they do damage trees and this makes many people dislike them hence spraying insecticides wherever they are to kill them.

They go through four stages of growth and development which take roughly seven weeks, unlike other bees that may take longer to develop into adults.

How Are Bumble Bees Different from Carpenter Bees?

Both bees are almost the same in size. They may be different just by an inch which is not even noticeable.

Do Carpenter Bees Sting or Bite?

How Do You Know That You Have Seen A Bumble Bee?

Bumblebees fall into various groups depending on the color of the tail. Some have whitetail, some red tail, and others the tail is the same color as the abdomen. All this may assist you to identify the bumblebee. 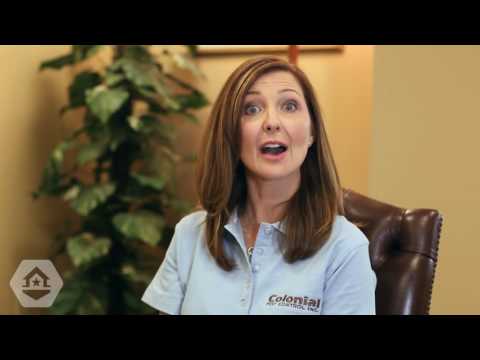 Bumblebees and carpenter bees both belong to bee families. They are different from the way they appear in that a bumblebee has a hairy abdomen and sometimes it may contain yellow markings while the carpenter bee has a bare shiny abdomen.

Both the bees have different habitats and are organized differently in the way they live. They both pollinate plants and feed on nectar.